Taina's new EP "WORTH" features such artists as Big Pun's son Chris Rivers, Freestyle & Latin singer George Anthony & Underground HipHop Artist Urban Prodigy with production & work from The Santana Twins of Cutting Records, Latin & Freestyle Superstar George Lamond, Freestyle singer, producer & owner of Artistik Recordings WIllie Valentin & Artie Rodriguez was released in January of 2017. A mixed Genre EP, this project allowed Taina to be played on both pop, freestyle & hiphop FM radio stations all over the east coast & has allowed Taina to perform in pop, freestyle & hiphop shows nationwide.Taina followed up with a Remix of Higher produced by Angel Mena, which was a cross mix of Freestyle & Hip, this song was particulary special considering that this single was being played in both freestyle & hiphop FM stations.

Her new single "VIBE" feat. SkinnyFromThe9 is the 1st single off her debut album "PANDORA" which is due to be released in August of 2021.  VIBE has generated over 4.8million Soundcloud streams in just a little under a month. 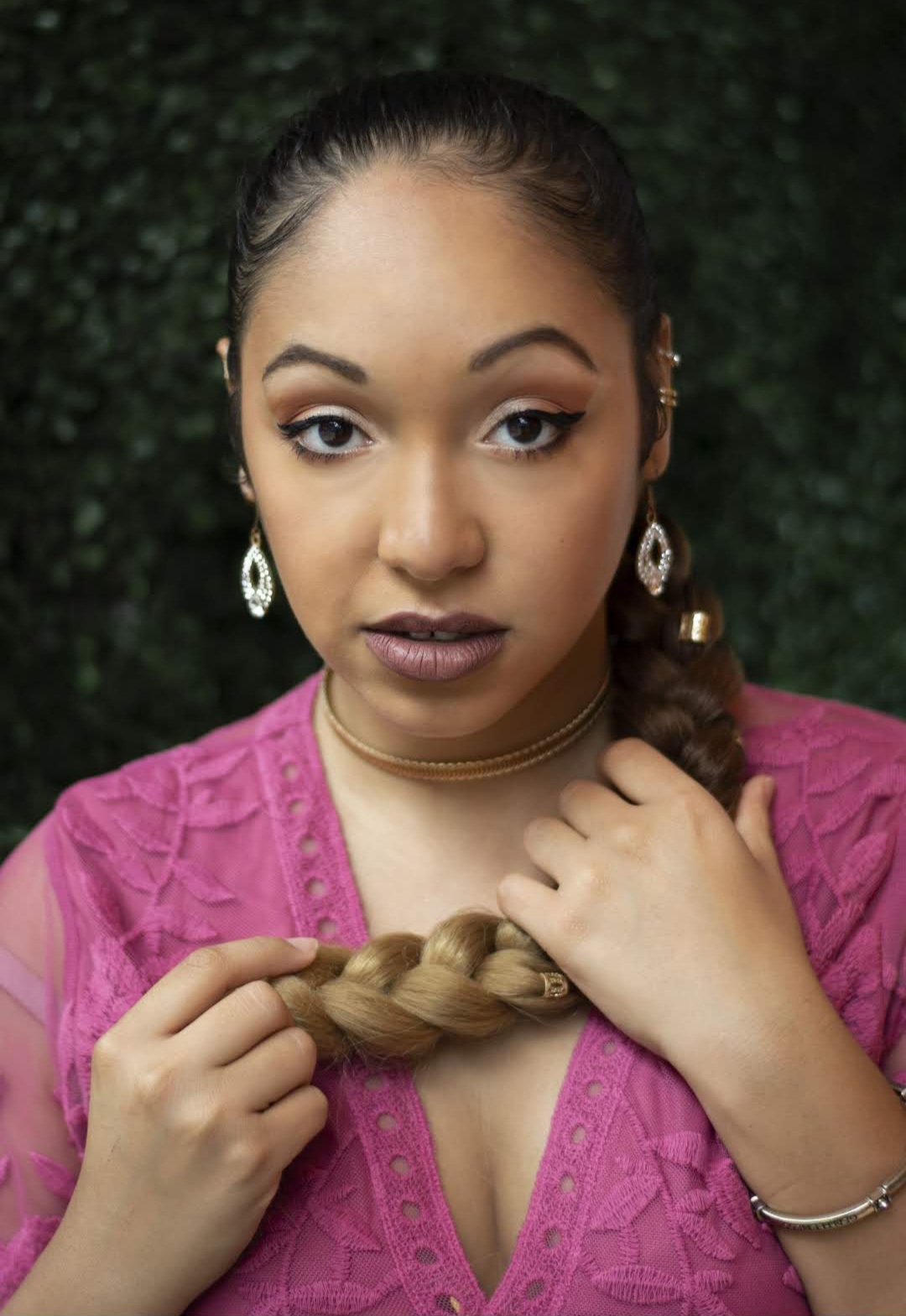 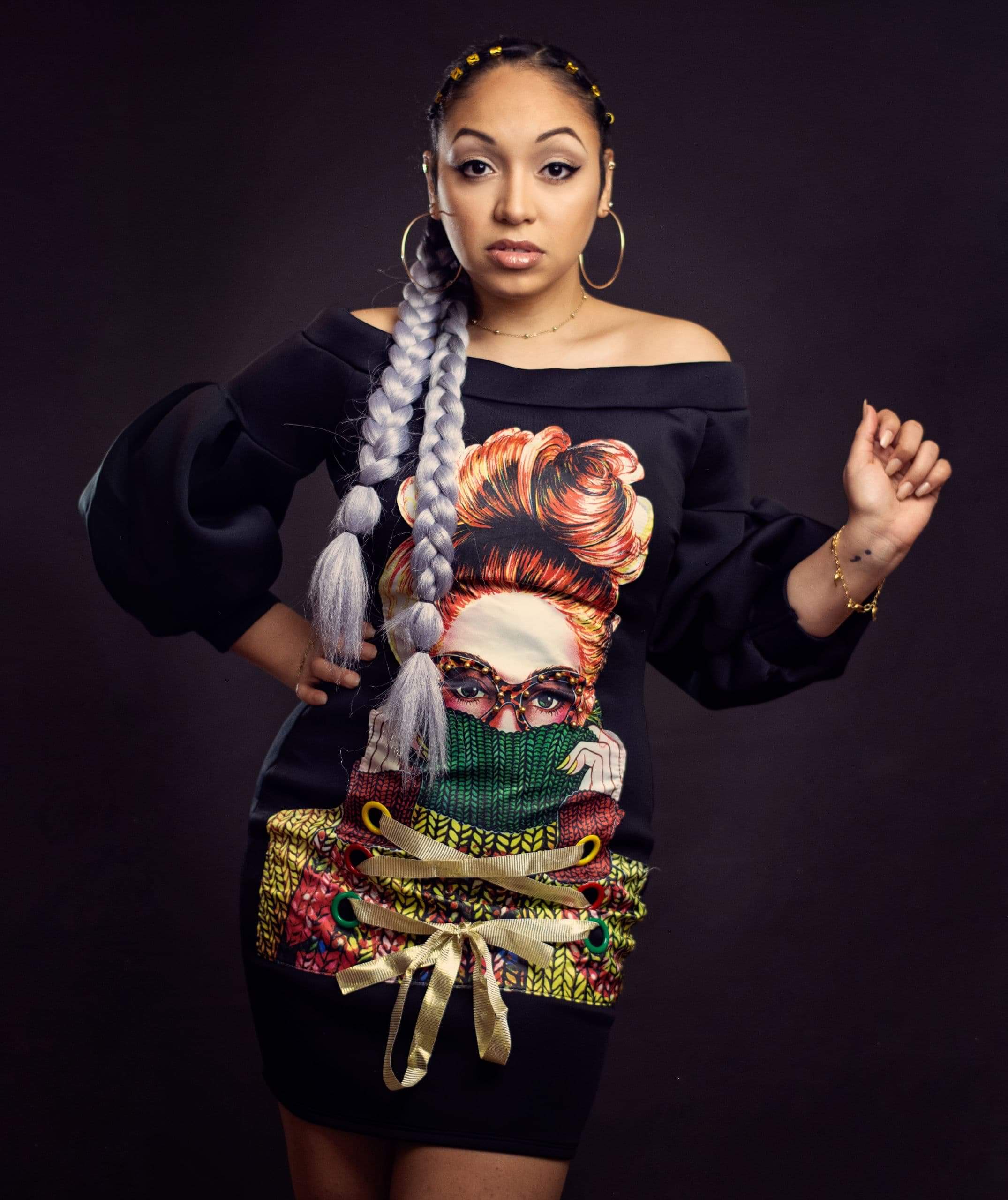 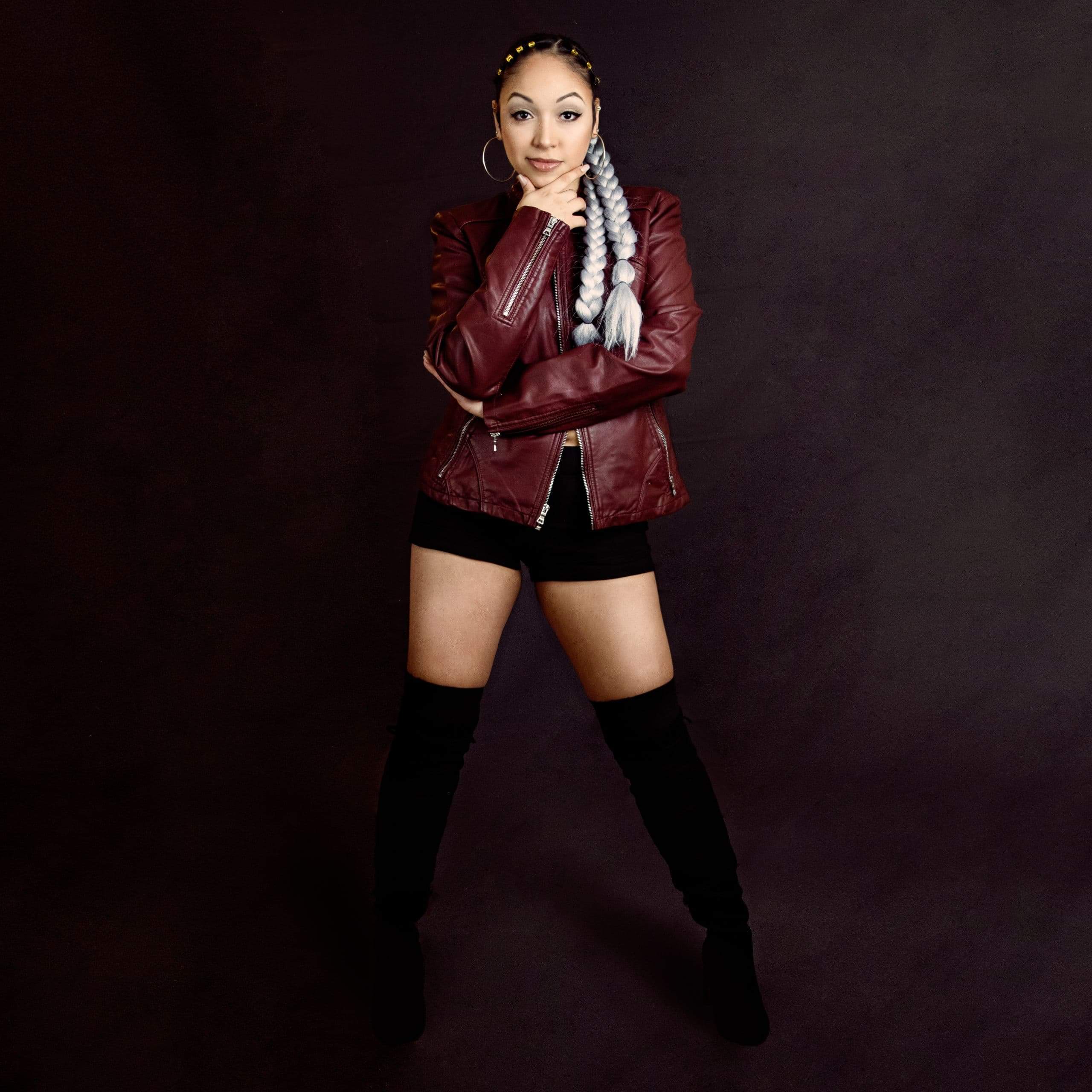 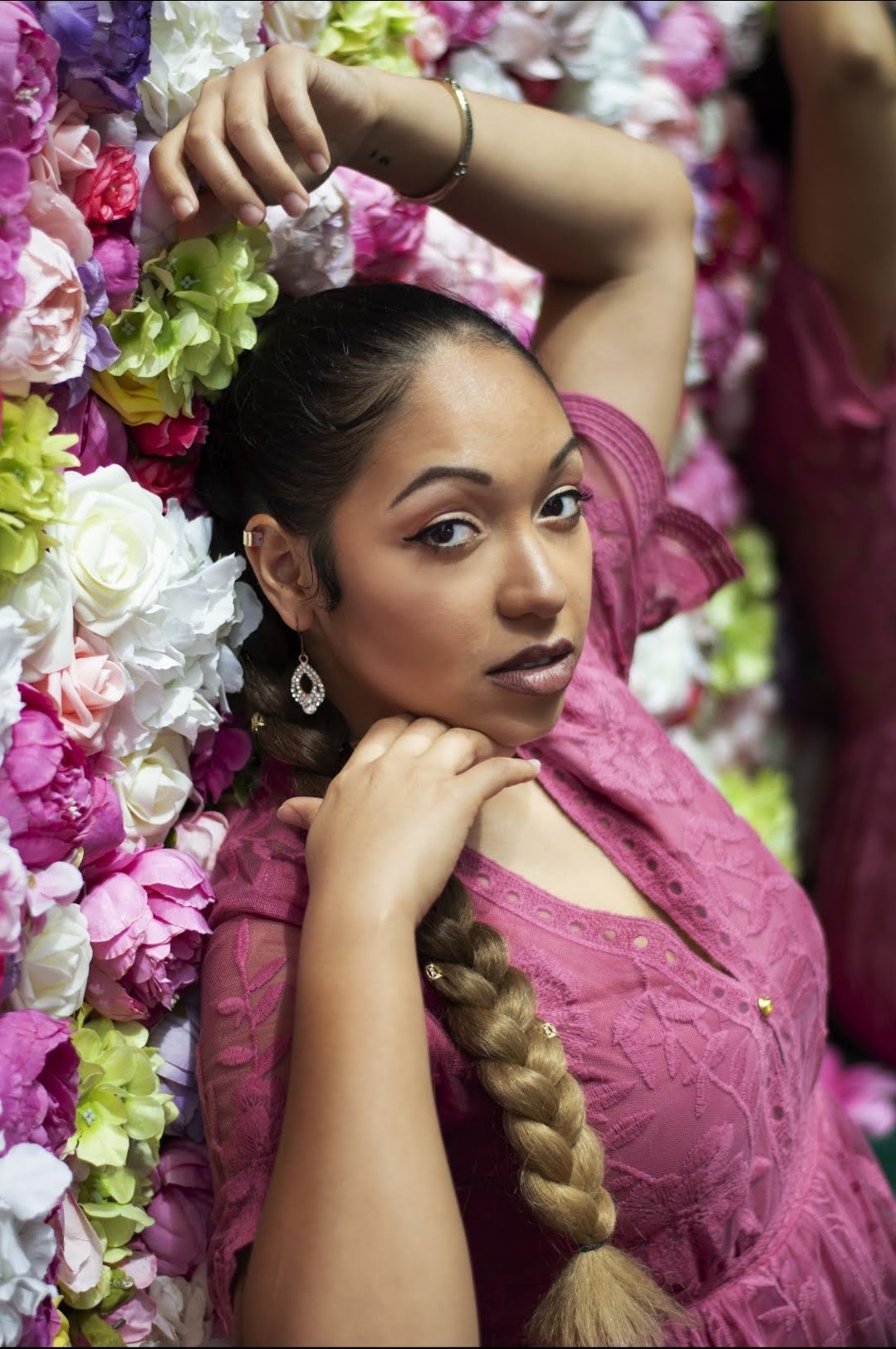 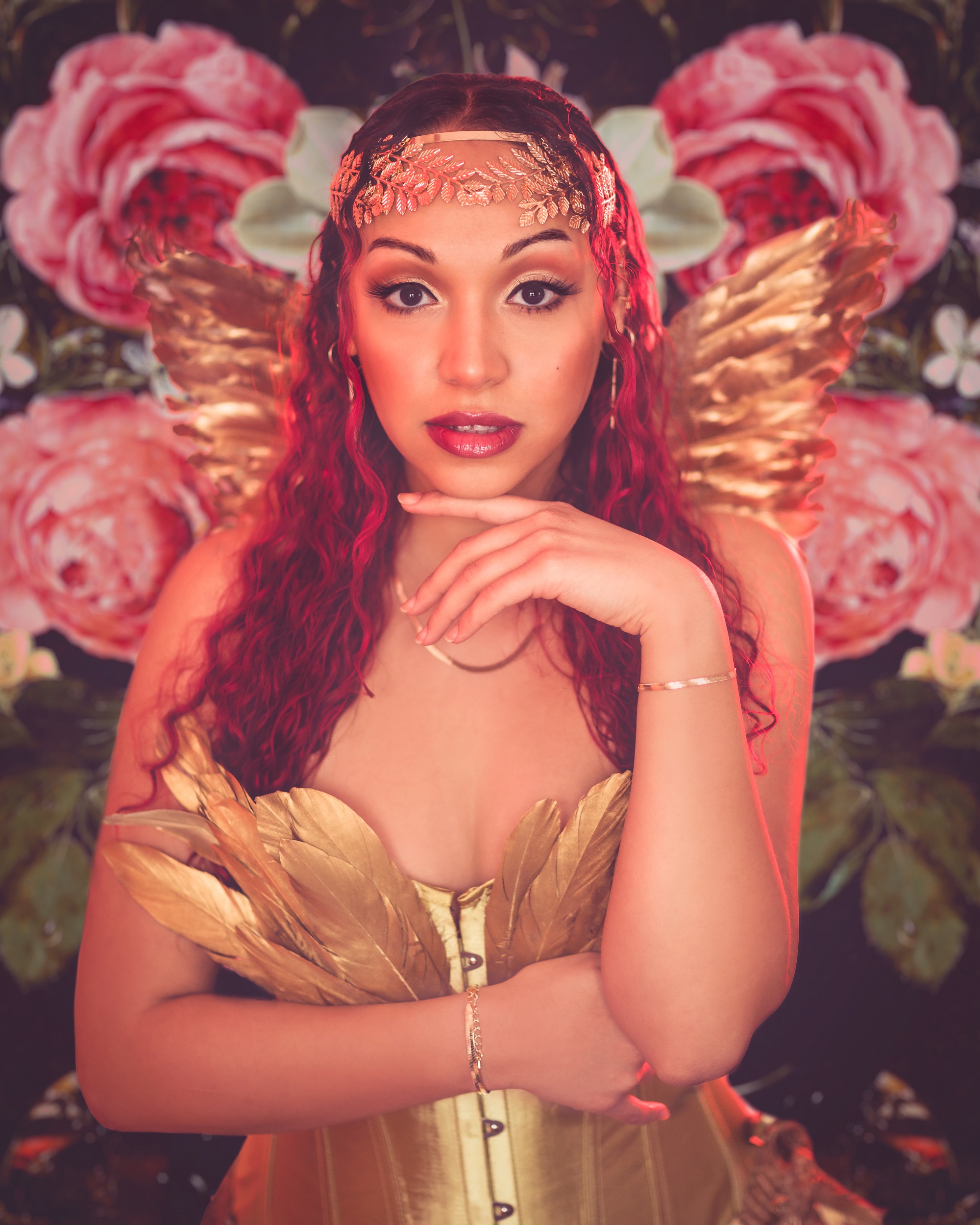 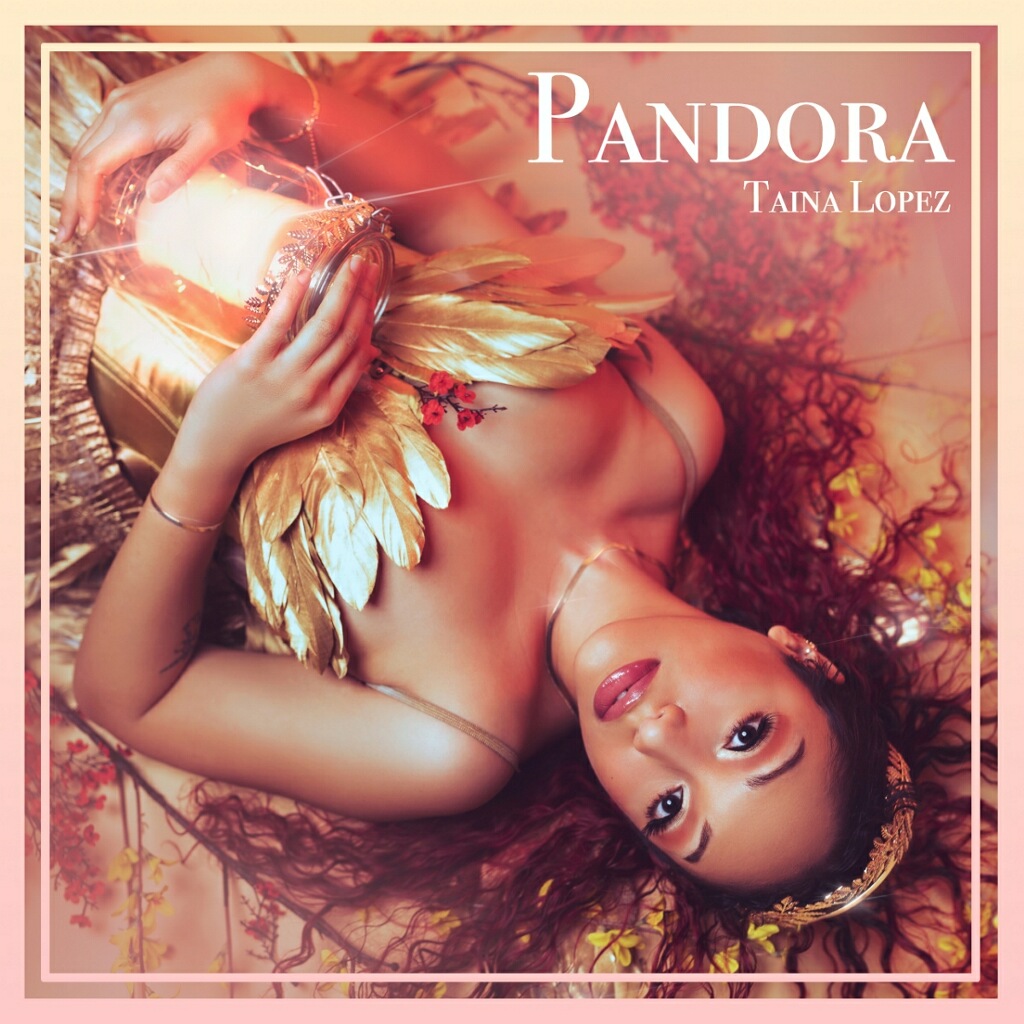 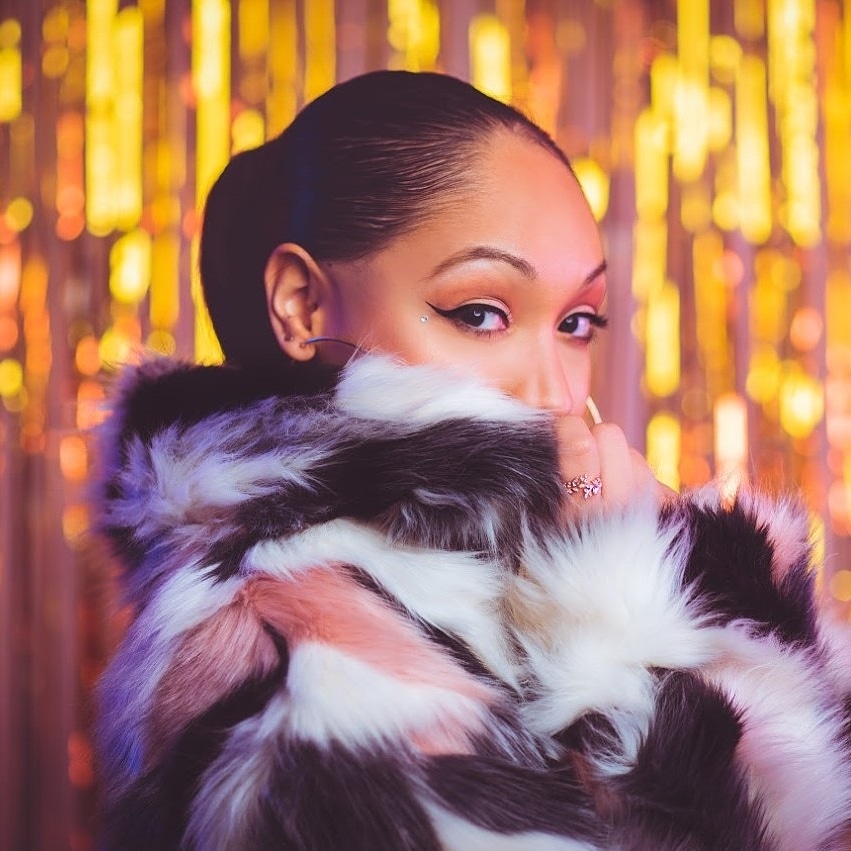 Let Me Live by Taina Lopez

About Time by Taina Lopez